In which I articulate preliminary design for uPortal rendering pipeline plugins to enable branching and terminating in redirects.

This solution is now coded and deployed to MyUW test tiers and configured to apparent good effect.

The generic, re-usable, composable components in this solution potentially applicable across many uPortal adopters are now proposed for inclusion in the uPortal codebase for uPortal 4.2, though some issue tracker issues (which each link Pull Requests with actual code).

What problem are you trying to solve?

When the user is using the Bucky theme (via an associated bucky profile), when the Rendering Pipeline is called upon to render a not-just-one-portlet-maximized experience, the request handling needs to escape the confines of the Rendering Pipeline and simply redirect the browser to go back to that lovely new /web path.

In the MyUW redesign, there's an awesome new responsively-designed web UI implemented in AngularJS. This UI replaces the traditional invocation of the uPortal rendering pipeline to render a bunch of portlets in NORMAL window state on your portal landing page, instead implementing that landing page in straight up HTML / CSS / JavaScript that consumes JSON web services for its dynamism.

In the new world, there's a /web path that is this awesome new AngularJS stuff, and there's a /portal path that is the classic uPortal rendering pipeline portlets stuff. And hey, there are some great portlets in this portal and some interactions from the AngularJS front end navigate to them, rendering them one-at-a-time in MAXIMIZED window state.

So, there will be a period of time in which the portal is both supporting a Classic experience using Universality / mUniversality and none of this AngularJS stuff (very conservative, same experience you may know and love in MyUW today) and a Beta experience using a new forked-from-Respondr theme (named "Bucky"). Within the Beta experience, some interactions are handled client-side by awesome new AngularJS stuff, and many interactions are simply to render a traditional portlet, maximized.

However, no intended interactions under Bucky involve using the uPortal rendering pipeline to do anything other than render a single portlet at a time. Any request to render a dashboard-style multiple-normal-window-state portlets page under Bucky is running amok and should be redirected back to the lovely new AngularJS landing page implementation.

Invent a BranchingRenderingPipeline that either continues the pipeline processing down the traditional pipeline or branches to a RedirectRenderingPipelineTerminator, depending upon whether the Request represents one for the new Bucky theme or not AND on whether the Request represents one for a mosaic/dashboard of portlets or one for a single portlet.

(May need other dependencies for parsing the theme name out of the Request.)

Returns true if the active profile fname for the user session in the Request has exactly the injected targetProfileFName, false otherwise.

(It turns out you can read the active profile fname out of the request via a UserPreferencesManager which can be handily @Autowired injected by Spring.)

(It turns out you can figure out the focused-ness of a request by asking a UrlSyntaxProvider about its PortalRequestInfo UrlState, and that that Provider can be handily @Autowired in.)

Locally in MyUW, we pop in this new BranchingRenderingPipeline into our locally customized renderingPipelineContext.xml Spring configuration, plugging in a ProfileFNamePredicate configured to predicate on the profile having the fname "bucky" and a FocusedOnOnePortletPredicate, with the logic properly wired up through the static factory methods in Predicates, and then routing to the existing rendering pipeline as one pipe and to the newly added RedirectRenderingPipelineTerminator (redirecting to /web) as the other pipe. 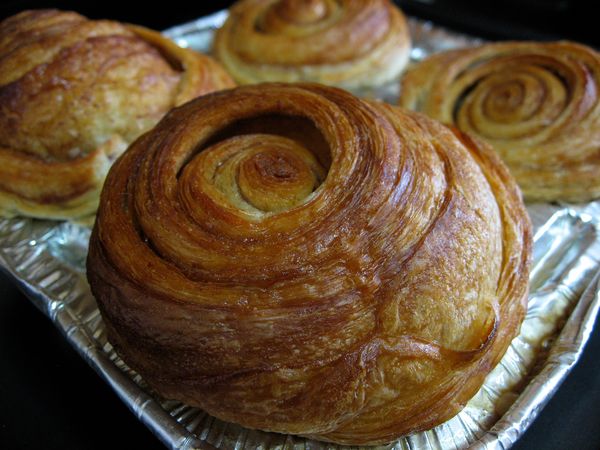 In which I share a design for making ad-hoc profile selection sticky in uPortal. What problem is being solved? See also: Pull request proffering code implementing this design JIRA issue 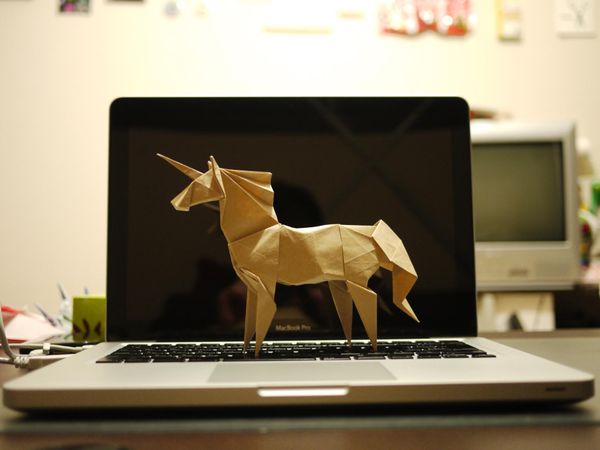 In which I appreciate Abinante's Madison+ Ruby 2014 talk Unicorns are People Too: Rethinking Soft and Hard Skills and share the points I took from it. Summary "Soft skills&