In which I survey the landscape of Contributor License Agreement practices.

What is a Contributor License Agreement?

What is a CLA anyway?

A Contributor License Agreement is a legal agreement whereby an open source Contributor licenses their Contributions to others.

All open source licenses provide that the open source Work is licensed, by its contributors, to its consumers, under such-and-such terms, terms that never require paying money, and that always allow redistributing the Work to others under the same terms.

A Contributor License Agreement is an additional asymmetric license agreement whereby contributors make additional assurances not necessarily made to them by the open source license under which they consume the Work.

A continuum of practices

Practice in the field seems to be all over the place. Ranging from lightest to heaviest processes:

Zurb Foundation is a popular front-end responsive web framework. Its contributing documentation is entirely silent as to licensing.

Bootstrap is another popular front-end responsive web framework. Its contributing documentation simply states that by contributing you in general license your contribution.

By contributing your code, you agree to license your contribution ...

Ghost is a blogging platform. (The platform used by this blog, in fact).

Its contributing documentation states that by contributing you specifically agree to a very broad Contributor License Agreement.

By contributing your code to Ghost you grant the Ghost Foundation a ... license ... to ... distribute and publicly perform and display the Contributions on any licensing terms, including without limitation: (a) open source licenses like the MIT license; and (b) binary, proprietary, or commercial licenses.

GitLab is an alternative to GitHub. (GitLab is the platform used for the private ideation and drafting behind this blog, in fact.)

Its contributing documentation states that by contributing you specifically agree to the relevant contributor license agreement.

Liferay is no-hassle (at least insofar as ICLA hoop-jumping)

While everything else about Liferay may seem a hassle, giving them your copyrights is pretty easy.

Note that Liferay is not really open source in the sense that only its proprietary "Enterprise edition" is plausibly appropriate for adoption.

But at least it's no hassle.

Node.js, a JavaScript runtime or something like that, once had a CLA requirement, thought better of it, and removed it, in favor of contributing documentation stating that by contributing the developer certifies as to the appropriate origin of the contribution.

Note that Chef initially required a printed and faxed CLA and subsequently moved to an all-online process.

Mattermost is a Slack clone. Its contributor agreement process is fully online, just one simple form.

Ubuntu is a Linux distribution.

Microsoft's CLA submission process is fully online, albeit through DocuSign so it feels more like signing a document.

Clojure requires contributors to jointly assign their copyright on contributed code to Rich Hickey, but at least doing so is low hassle, through an online echosign form.

Apache is maximum hassle but only for committers

but Apache only requires Contributor License Agreements of committers, not of all Contributors.

Apereo requires that an ICLA be physically printed and signed. Manual process feeds this into a roster of signatories. Committers are responsible for manually verifying the ICLA status of contributors before accepting their contributions.

The process does not capture the GitHub identity (or email address, or other technical identity) of signatories in a way that is usefully presented to committers, so that manual checking involves an extra layer of assuming in mapping from say GitHub identity to human name to ICLA records.

Instructure Canvas community edition is an open source product (AGPL), but the edition one actually typically adopts is proprietary. The terms of the AGPL, the whole point, is that if I license you my code under AGPL, you can use it, you can redistribute it, but you cannot redistribute it or even operate it for the use of others (offer it "in the cloud") without sharing publicly under AGPL your modifications to it.

So, yes, Instructure is requiring an ICLA for contributions to Canvas. But there's this wrinkle, this extra reason for ICLA gravitas. The purpose of the ICLA in this context is to asymmetrically grant Instructure additional rights to use the contribution in a not-open-source proprietary product.

A survey of writings about navigating Contributor License Agreement tradeoffs.

In favor of contributor license agreements:

This work is licensed under a Creative Commons Attribution 4.0 International License. 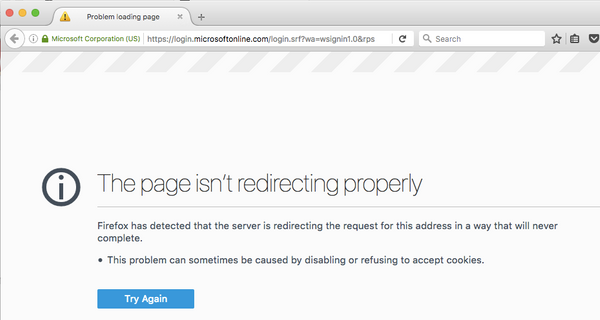