In which I summarize and discuss chapter 4 of Roman Pichler’s book, on release planning.

The team should do it. The product owner should drive it.

Mostly focused on the next release.

Which should be soon. With less scope and more quality.

And then you should plan and execute a release soon after that.

The time vs cost vs functionality vs quality thing, with quality ideally held to a constant high non-negotiable standard.

Holding functionality fixed is a terrible idea because you do not know in detail what the functionality ought to be until you build the product. Guesses at scope in advance are going to be wrong and are going to select scope at the moment when you know the least rather than informing that selection by what you learn as you go.

Determine the window of launch opportunity informed by the product vision.

Of course, you can do a fixed price contract for a fixed team for a fixed time, and fixing team size and release time is a good idea, so long as you’re thoroughly willing to flex what it is that that team builds in that time.

Do not compromise on quality

Do testing and QA and quality control within the sprints.

Do not save testing / code review / refactoring / documentation to "later" or "in the release process" because those either mean "never" or "we're making releasing really expensive so it's painful and we won't do it as much" or both.

If you are using Scrum to build something that takes longer than a few months to build, build a subset of it in a quarter and release it to someone, even if that has to be internal.

Pichler talks about release burndown charts, about knowing the items remaining for a release and so being able to project, given velocity, the sprints remaining to release.

It’s a lot like the product roadmap, focused in on that next release.

So, the roadmap might articulate a few releases spanning six or twelve months out.

The release plan is the plan for that next release that's at most three months out.

Pichler has some thoughts on coordinating release planning between teams, avoiding and dealing with interdependencies, etc.

Again, my favorite part of this book is Pichler’s calling out anti-patterns and pitfalls.

Anti-pattern: No release burndown or plan

In this anti-pattern there’s no plan and the team only thinks from sprint to sprint.

Always have a release plan. Know what you’re working towards to next release. Make this visible in the team room and to those outside the team.

In this anti-pattern the product owner is insufficiently involved in release planning.

Release planning is as much a collaborative exercise as product grooming. As such, it requires the full participation of the product owner.

An this anti-pattern the organization does not release early and often and instead waits to ship the product until all the functionality has been implemented.

This reduces the opportunity for feedback and learning earlier and artificially creates a high-stress, high-consequence release date.

Do not do this.

In this anti-pattern the team cuts corners and is left with a product that is more difficult and expensive to maintain and extend and that erodes user confidence and affection.

Have a definition of done, and take seriously upholding it.
Have craftsmanlike pride in your work and self-respect.

It’a a good book, you should read it.

While I hope my summary is helpful, it misses nuance and examples from the book itself.

This post is part of a series of posts about chapters in Roman Pichler’s Agile Product Management with Scrum. 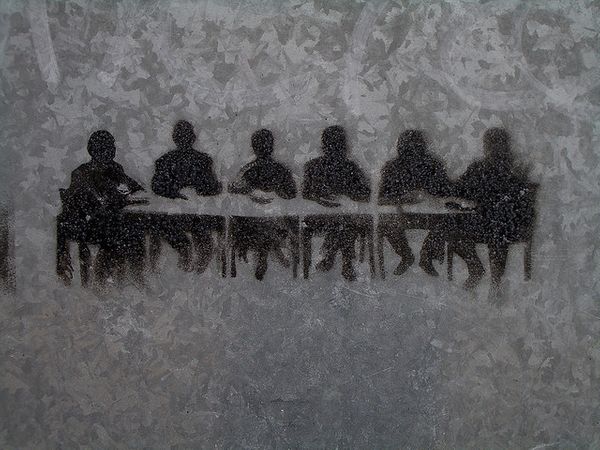 In which I summarize and discuss chapter 5 of Roman Pichler’s book on product management in Scrum, on the product owner collaborating in sprint meetings. Summary of Chapter 5 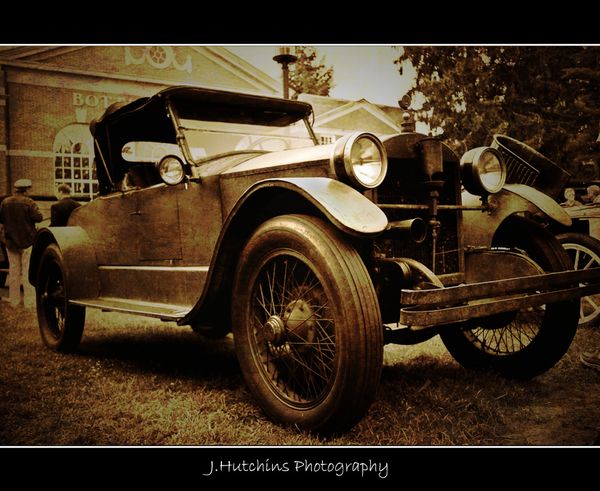 In which I summarize and discuss chapter 3 of Roman Pichler’s book on the Scrum product owner role. Summary of Chapter 3 The product backlog is a beautifully simple